A bride is lucky to have a wide range of bridesmaids that are willing to stand by her side on the day she becomes Mrs. So-and-So. From sisters and cousins, to old school friends and co-workers, there’s always someone who wants nothing more than to share in your big day! But not all guests are created equal – some may be more important or honored than others. This blog post will tell you what is an honorary bridesmaid, and how you can make sure she feels like part of the family too!

What is an honorary bridesmaid?

First, honorary bridesmaids can be a great way to honor someone who is special to the bride or groom but who is not able to be there on the wedding day. For example, if the bride’s grandparents are unable to travel, she might ask her aunt to be an honorary bridesmaid.

Second, honorary bridesmaids can be a way to recognize someone who has been especially helpful during the wedding planning process. For example, if the bride’s best friend helped her pick out her dress, escort cards, and other wedding details, she might ask her to be an honorary bridesmaid.

Finally, honorary bridesmaids can simply be a way to add some extra flair to the wedding party. Having a few more people in formal attire can make for a more glamorous and special occasion.

Who are the typical honorary bridesmaids?

If you’re considering having honorary bridesmaids at your wedding, don’t forget to ask them if they would like to participate! They will likely be honored to be part of your special day.

The Maid of Honor is the main bridesmaid. She should be someone that the bride feels closest to and wants to have by her side on one of the most important days in their lives. The MOH will help plan out all other aspects related to your wedding day including but not limited to choosing outfits for everyone, planning showers or bachelorette parties, and helping with anything that might come up during the wedding day. The MOH should be someone who is closest to you and will support you throughout your big day!

The honorary bridesmaid is typically the best man’s girlfriend. If there is no girlfriend, then another close female relative or friend of the bride may be chosen instead. This honorary position is given to someone who is important to the groom but not necessarily a part of the bridal party.  The honorary bridesmaid has the same responsibilities as a standard bridesmaid. In most cases, she will help plan and host an engagement or bachelorette party for the bride-to-be. She may also be invited to participate in other pre-wedding events such as shower luncheons.

A best woman’s girlfriend is a bridesmaid who was close with the bride before her death. She’d be a good fit as an honorary bridesmaid because she probably knows even more about the wedding than anyone else, and it would mean a lot to have someone in that role whom everyone respects.

These are the friends of the bridesmaids whom have been asked to join them in their role. They usually do not play a huge part in the wedding, but they still get their own dresses and take some responsibility for being there.

The honorary bridesmaids are the close family members of the bride. This is often someone like her sister or brother, but could also be a cousin, niece/nephew etc. The honorary bridesmaid does not have to pay for their dress and they will usually receive an invitation (if they’re on good terms with both the bride and groom).

What are an honorary bridesmaid and a regular bridesmaid?

Regular and honorary bridesmaids go through the same process of being a bridal party member, but there are some slight differences between them as well as benefits for each role.  Let’s take a look at the different types of bridesmaids and what they entail.

So, what’s the difference? Honorary bridesmaids are not as involved as regular bridesmaids leading up to and on the day of the wedding. However, they still have many important responsibilities and benefits. For example, they get to be a part of all the pre-wedding events and the bride’s big day is still very important to them. They just may not be able to physically attend all festivities.

Being an honorary bridesmaid can also be a great way for friends or family members who live far away to feel included and connected in the wedding planning process.

The honorary bridesmaid role can be very rewarding for those who take it on, but what about those who are lucky enough to receive such a title?

Here’s how you can thank your honorary bridesmaids: 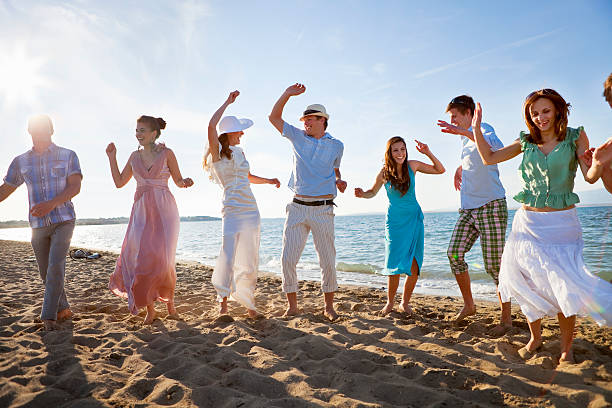 What to wear to a destination wedding in Mexico? 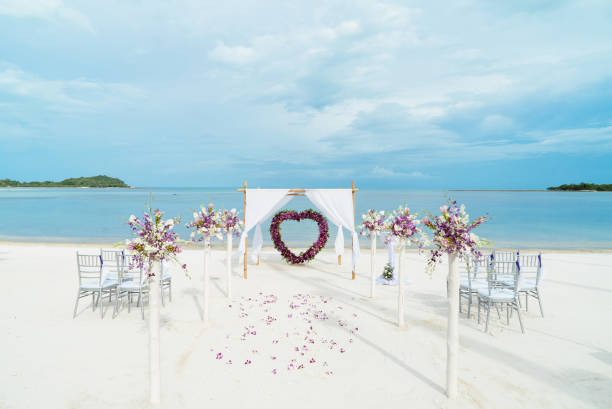 How long do guests stay at a destination wedding? 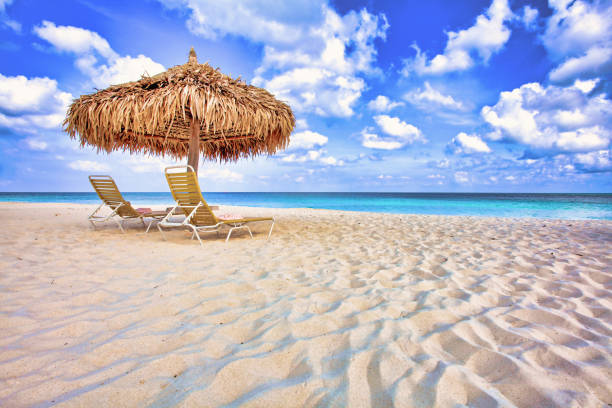 How to plan a destination wedding in Aruba? [complete guide 2023]

What to wear with a yellow dress to a wedding? [tips to accessorize] 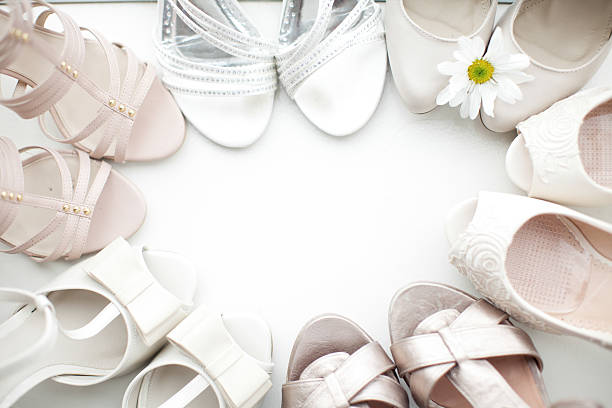 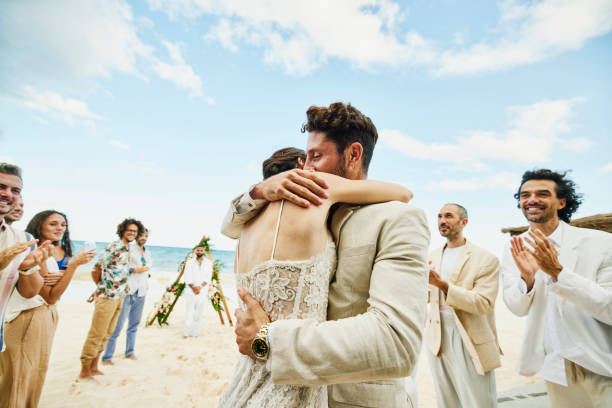 Can I wear a blue and white dress to a wedding? 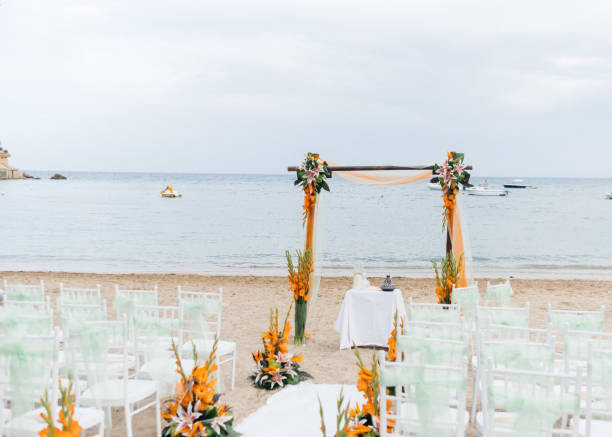 5 Ideas To Have a Beautiful Beach Wedding on a Budget 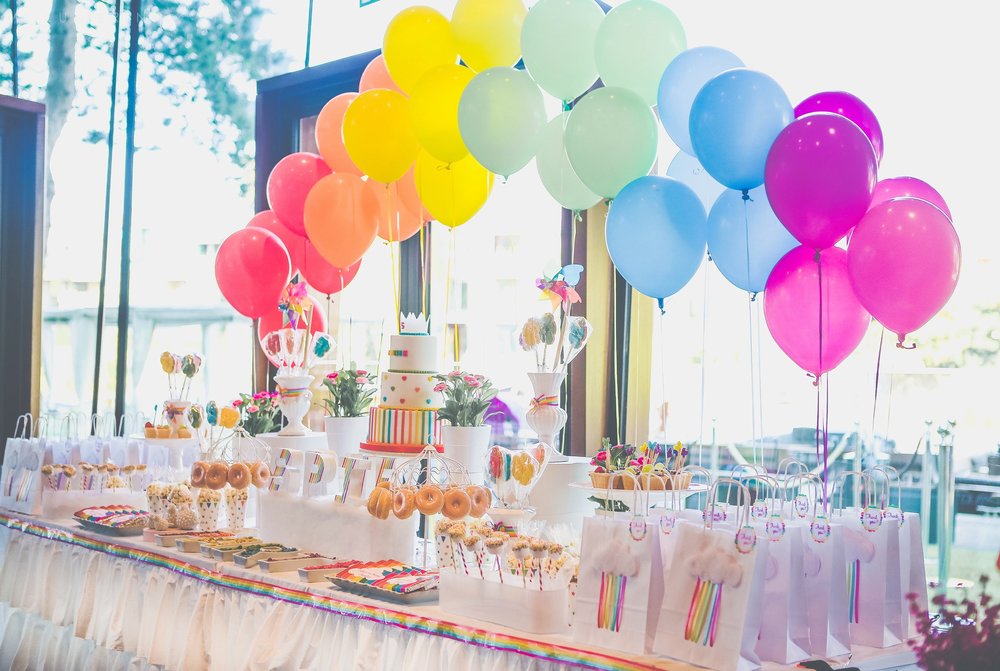 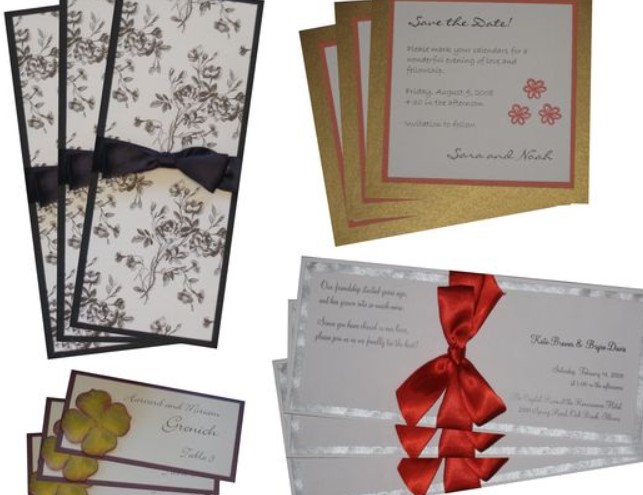 What to do with extra wedding invitations? [10 keepsake ideas] 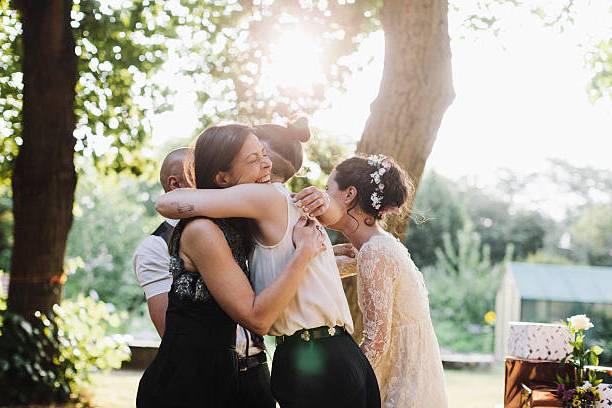 Can you ask wedding guests to wear a certain color? 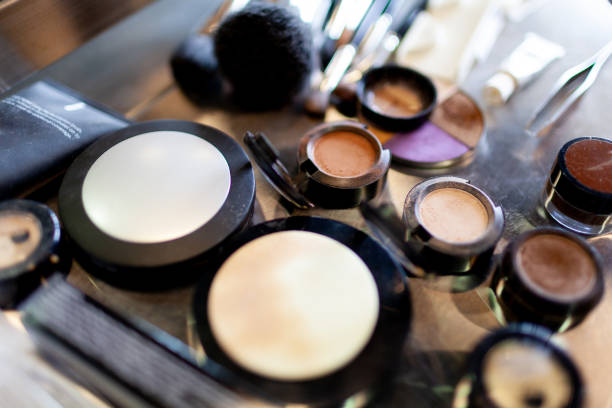 When to start tanning for wedding? [spray tan vs tanning bed] 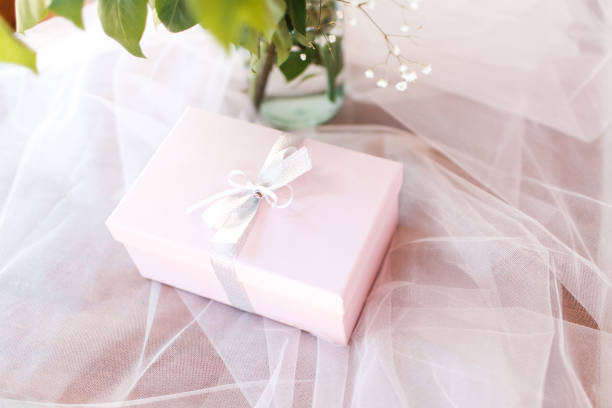 Is it ok to open wedding gifts early? [etiquette you need to know] 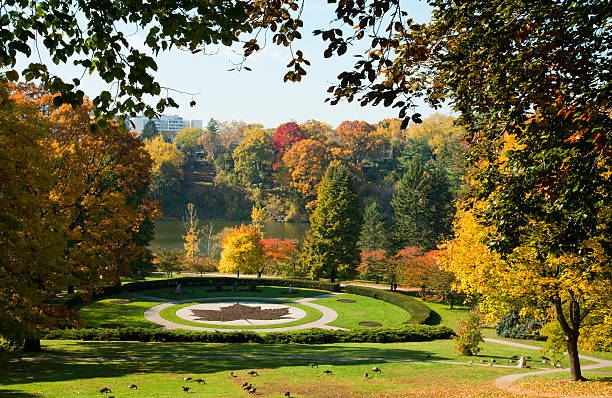 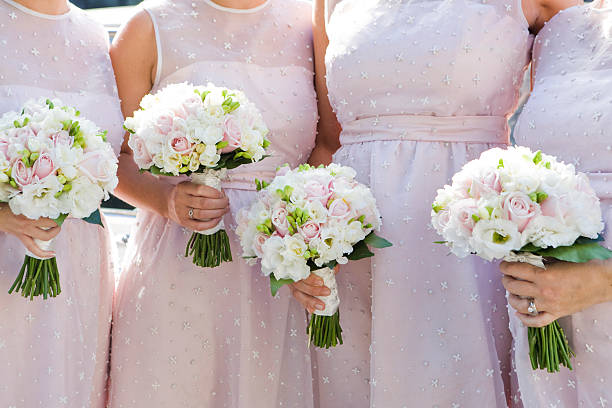 What is the difference between bridesmaid and maid of honor? 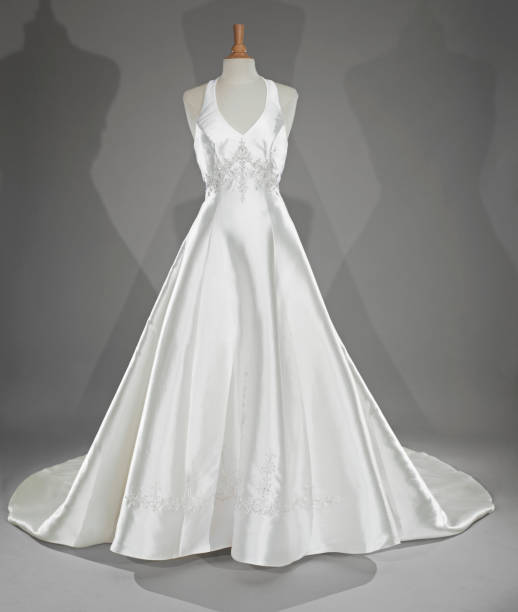 Why do wedding dresses turn yellow? [and how to whiten it] 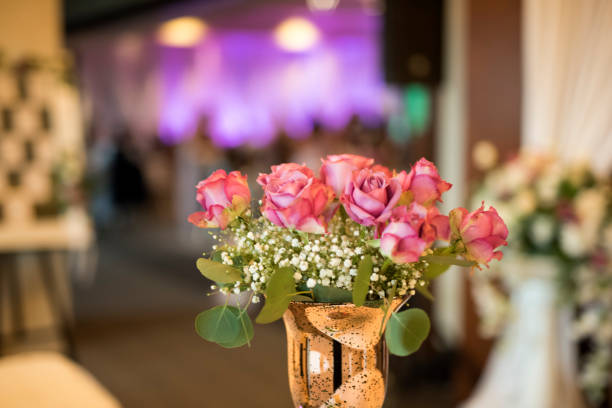 What does a hostess do at a wedding and bridal shower? 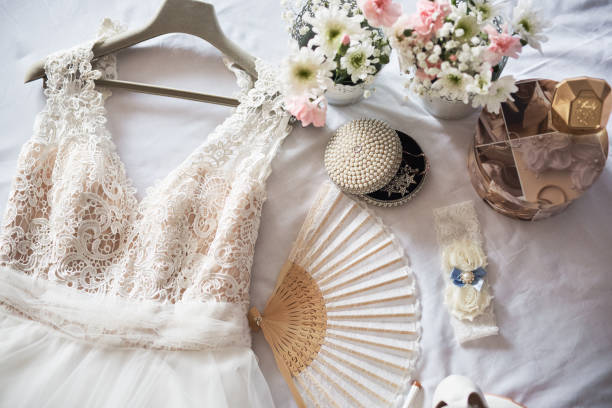 How to store wedding dress before wedding? [garment bag & train] 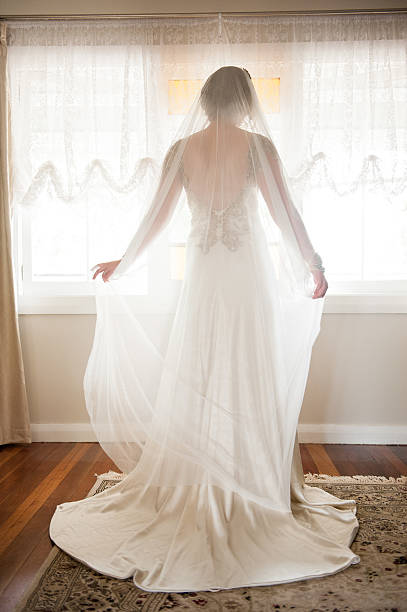 How to accessorize a simple wedding dress? [earrings, jewelry, shoes] 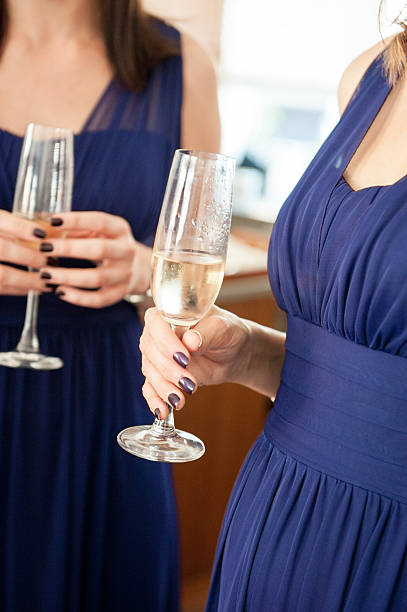 What color shoes to wear with navy blue dress to wedding? 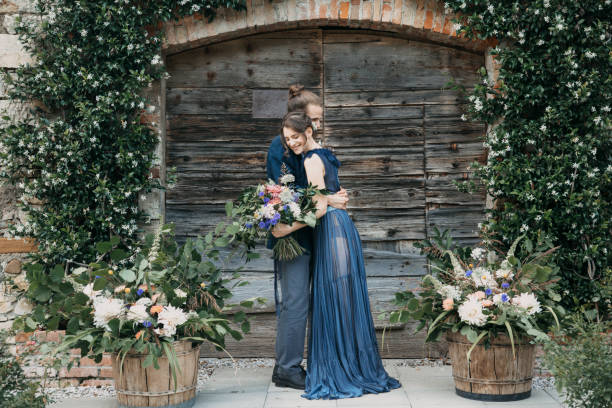 How to accessorize a royal blue dress for a wedding?